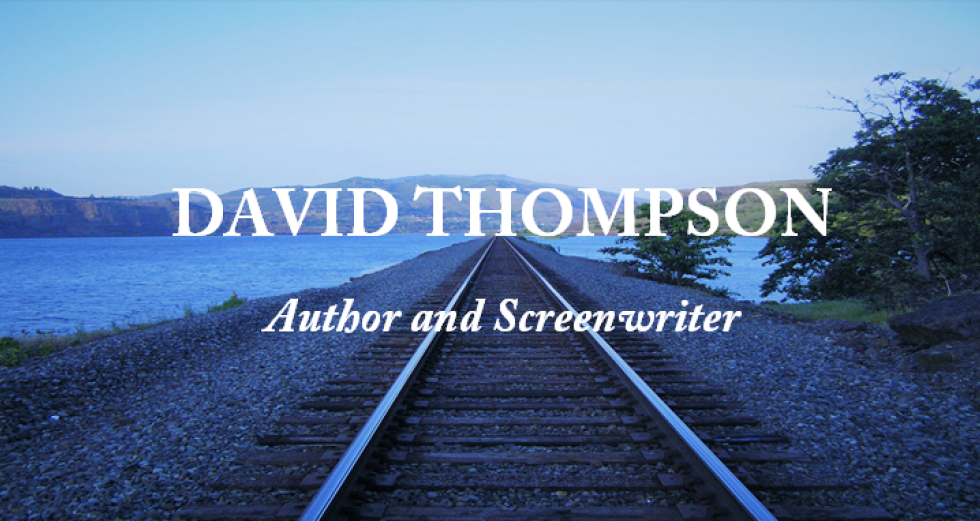 He currently writes a number of feature length scripts, short films, an episodic series, and an autobiography of his experiences called A Life Not Worth Living.